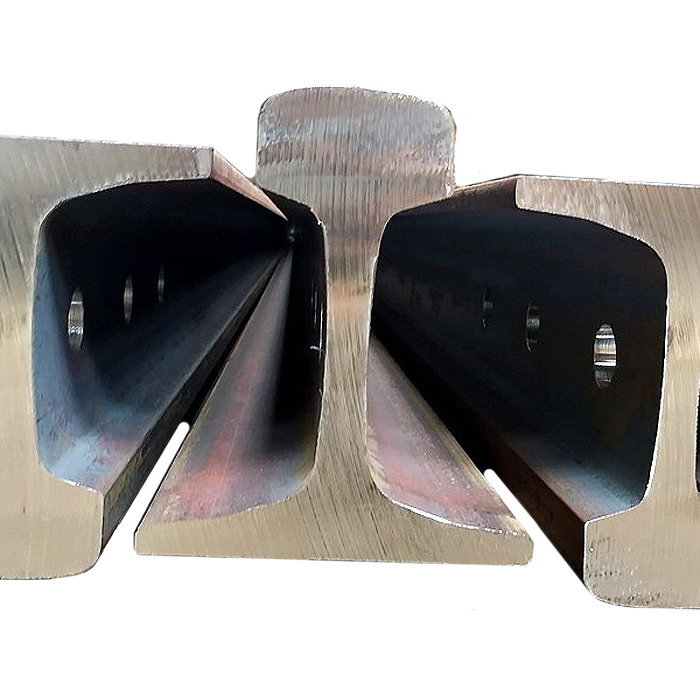 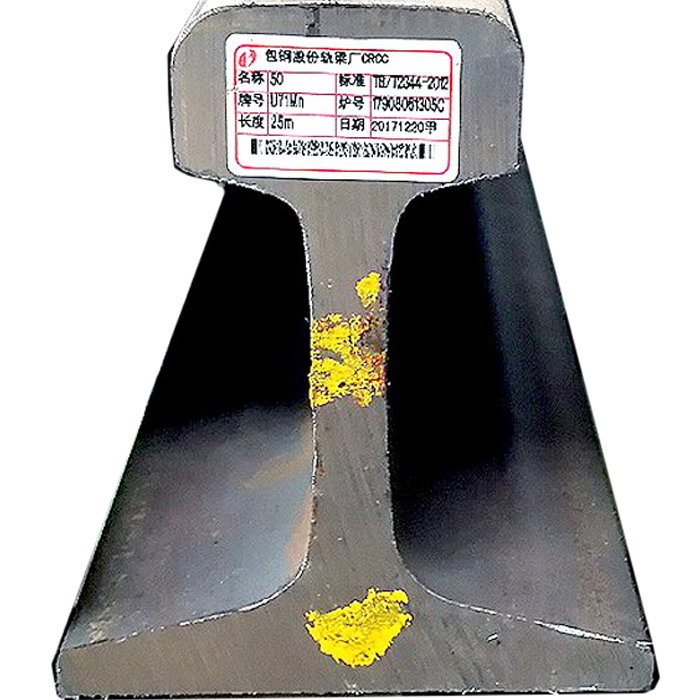 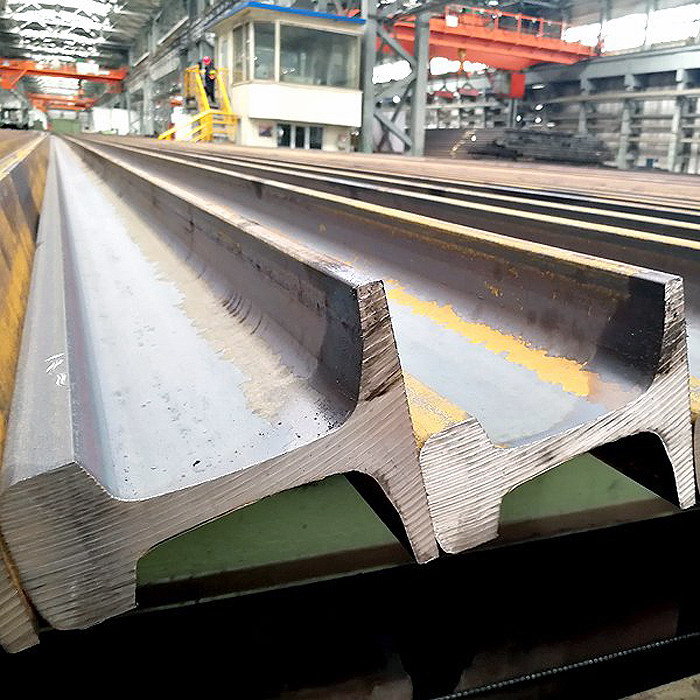 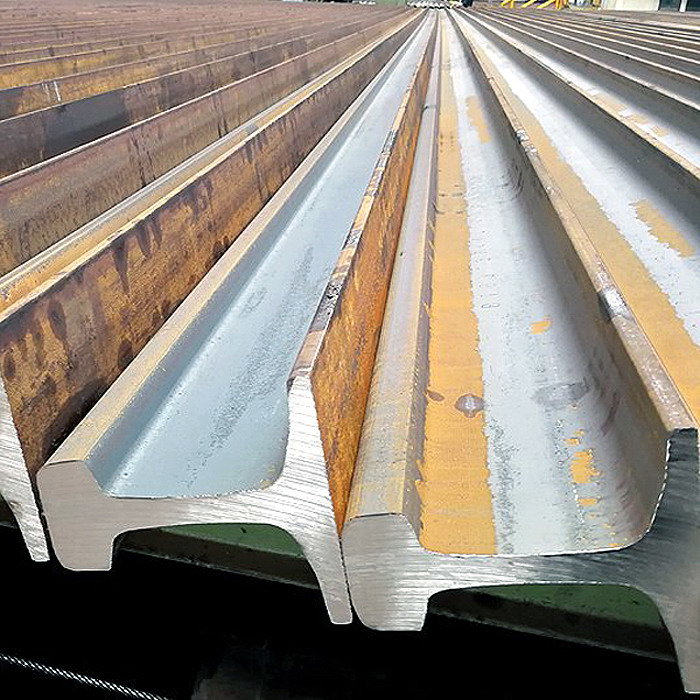 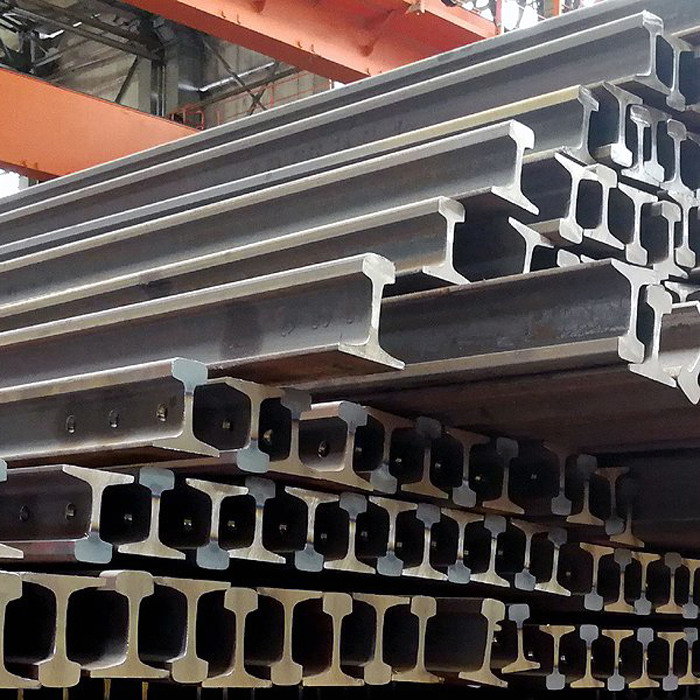 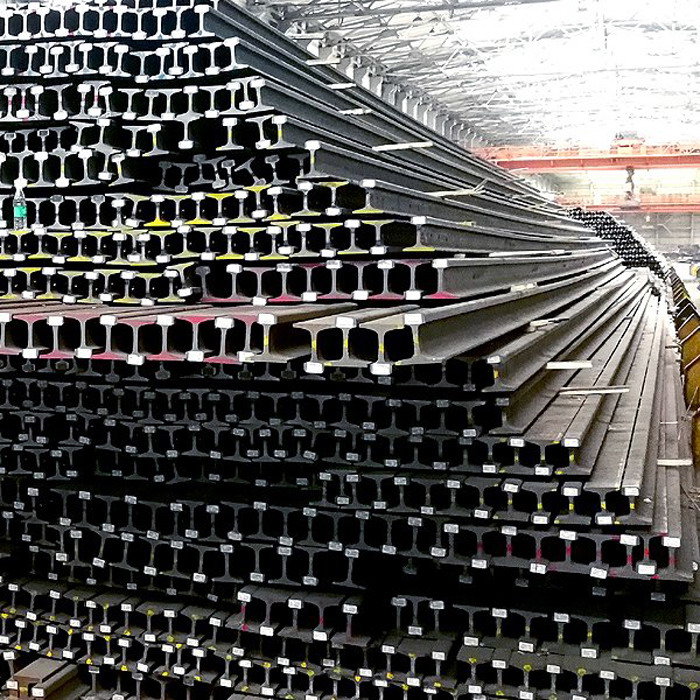 Add success, do you want to check your shopping cart?

Secondary Or Not:
Non-secondary

P65 steel rail also be named R65 rail, it means Russian GOST standard steel rail, usually be used to Russian national railway line.
We can supply the longest rail is 30 meters. If you want to transport it by railway, we only can transport the length is 25 meters, because the length of railway flatcar is 25m, and we only can transport to Chinese border of Manchuria or Suifenhe city now, because China-Europe Train only can load container now.
The materials is U75V, it is higher than Russian standard. The MOQ is 3000 tons

Qualification tests are some other tests that were previously carried out, as for example, fracture toughness. Acceptance tests characterize the properties of the prescribed tests, which ensure production of high quality rails, and testing requirements of railway administration.

Quality of rails is based on measured values of hardness, by which they introduced new labels for steel rails.

out on all types of steel rails every two years maximum, provided that the longitudinal

strain rate in the rails can amount to up to 250 MPa.

The prescribed qualifying examination is the following:

Within acceptance testing is carried out a series of laboratory tests such as:

−purity of steel (especially the presence of oxide)

Other acceptance testing rails are:

−inspection requirements / tolerances for to internal quality and surface quality

Internal state is examined ultrasound in a continuous process control, and includes at least 70% of the head and at least 60% web.

Q: What's included in the service range and what the core value of it is?
A: Our service mainly refers to quality products, good service for resourcing, inspection, shipment loading, and installation guidance. The core value is "sincere one stop solution for client's projects and requests".

Q: What's your offer validity period?
A: Price offered by our company will be good for 2-5 working days upon quotation email sent.And we'll keep you updated time

Q: What is your terms of payment?
A: T/T 30% as deposit, and 70% before delivery. We'll show you the photos of the products and packages before you pay the balance.

Q: How about your delivery time?
A: Generally, it will take 30 to 60 days after receiving your advance payment. The specific delivery time depends on the items and the quantity of your order.

Q: Can you produce according to the samples?
A: Yes, we can produce by your samples or technical drawings. We can build the molds,but the demand must be big.

Q: What is the guarantee of the quality of your products?
A: We can accept any third party inspection.

Q: How do you make our business long-term and good relationship?
A: We maintain good quality and competitive prices in order to achieve a win-win situation.

The product has a promising application prospect and tremendous market potential. This product is widely recognized by the customers in the industry.
Product Message
社媒暂无评论