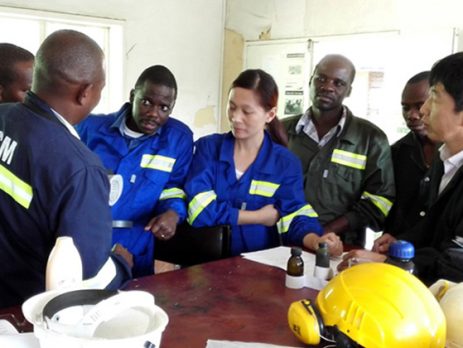 On August 5, 2015, four peoples of our team went to KCM of Zambia, to investigate the locale producing plant and technological process, to talk about the detailed technology with related technician of KCM, and do a locale laboratory test, also discussed the reason of extraction reagent is consumed too large etc. For the found locale producing technical problems, we have below suggestion for our sincere cooperation:

A. The problems of producing technology:

B. Suggestion of process improvement：

C. Specification of No. 260 Solvent Oil: 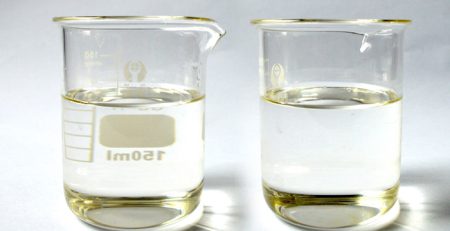 What’s the relation of viscosity dynamic number cP and mm2/s for C272? 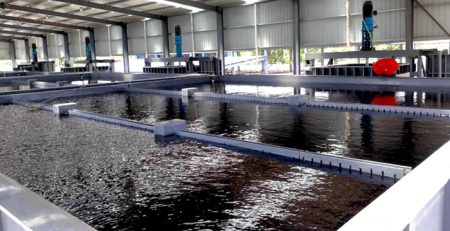 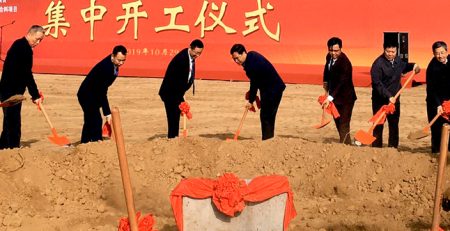 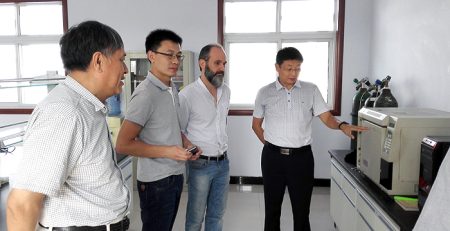 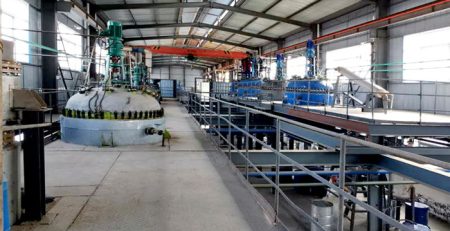 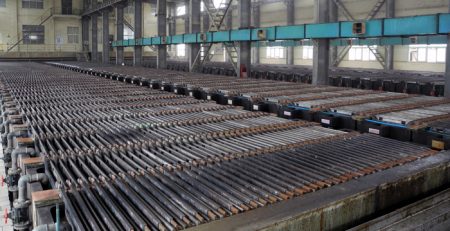